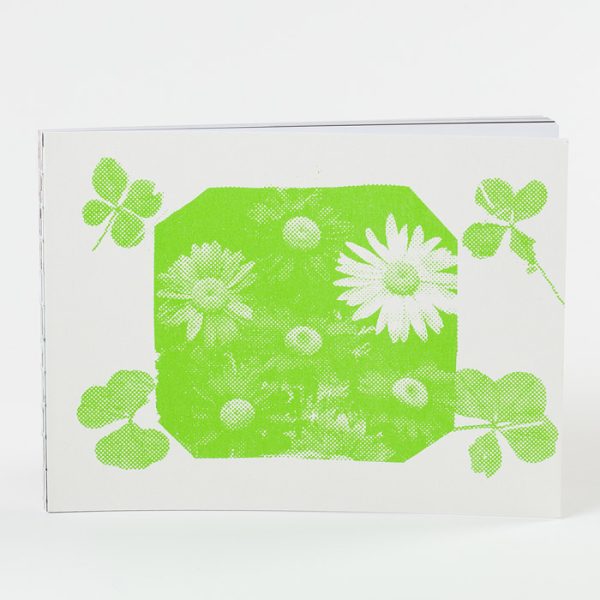 Grandheroes is a visual tale about a memory of growing up; it is about confronting, comprehending, deliberating and about ephemerality. In his new photobook Tadej Vaukman aims to achieve an intimate confrontation with his own past, which has always been marked with self-awareness of deviation from social norms and of the arbitrariness of life as such. He collected objects of symbolic value and archival photographic materials, as well as photographing everyday situations in his grandparent’s house where he spent his formative years.

Photography is inevitably related to the idea of passing away and to death because the image, frozen in time, will sooner or later come to represent (only) a dead being or matter. Therefore, introspection upon one’s own past through photographic images is inexorably related to a kind of vanishing. At the same time, however, introspection is always slightly distorted due to the relativity of memory. The pictures from Vaukman’s family album as well as his own recent photographs showcase, above all, his own personal view on the events that thoroughly marked him. During the delicate period of transition from childhood to youth his parents split up; he observed the end of their relationship and disintegration of the family rather superficially and from a distance while living with his grandparents who themselves live in an odd relationship marked by routine, loyalty, compromise and love. The setting for the story is thus the house where the artist grew up, with all its peculiarity and strangeness that bears witness to its inhabitants, their interpersonal relationships, their expectations and desires.

We use cookies to ensure that we give you the best experience on our website. If you continue to use this site we will assume that you are happy with it.Ok